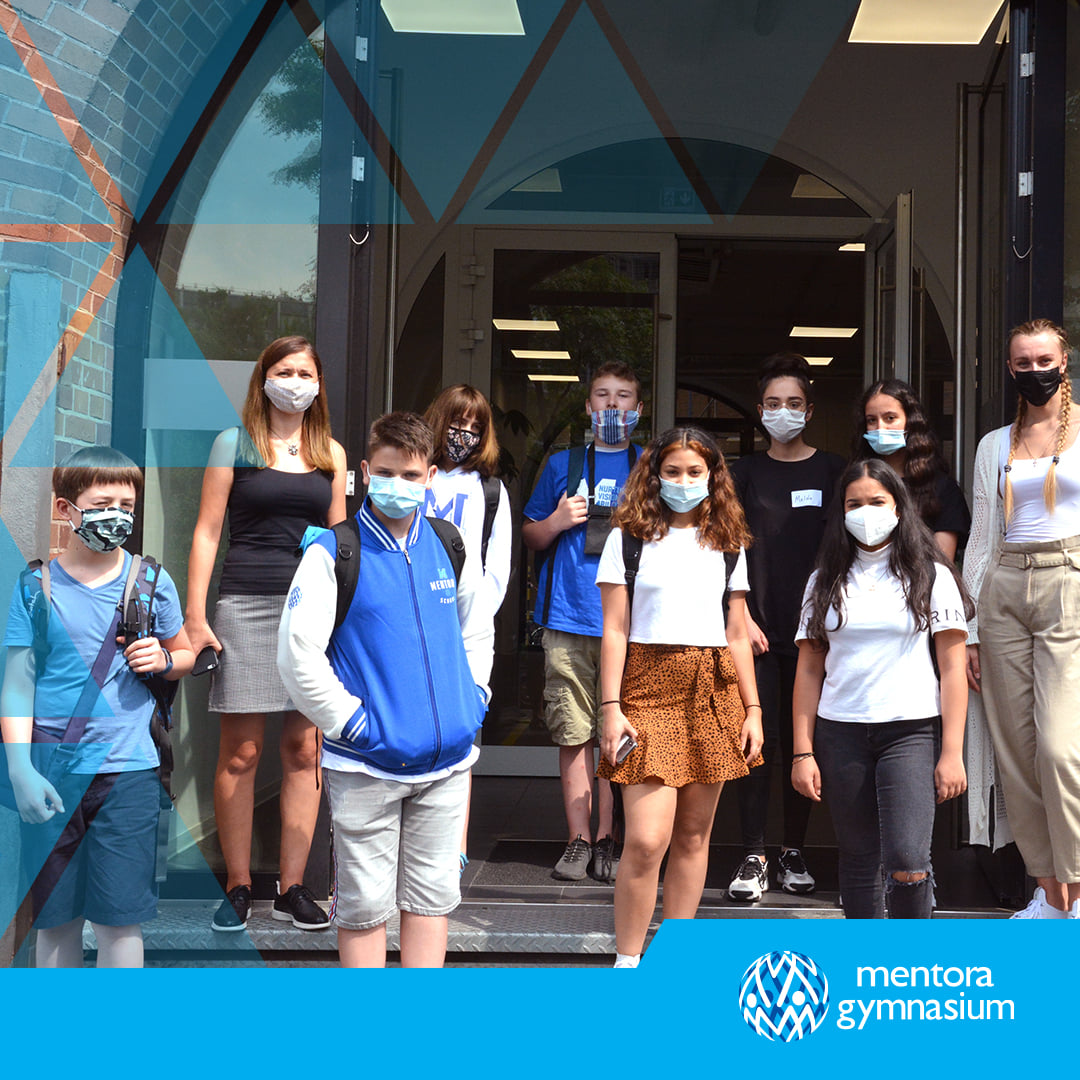 The transition to gymnasium in Berlin

When it comes to the school system, Berlin is one of the more special federal states. Unlike in most federal states, primary school in Berlin does not end after grade 4, but usually after grade 6. Children and their parents do not have to decide on a specific secondary school approach at the age of ten but are given two more years to develop and make decisions. In addition, Berlin also offers to complete the fifth grade as a trial year at a Gymnasium. If the probationary year is unsuccessful, the child goes back to grade 6 of primary school in order to later decide where to continue its education.

As in other federal states, parents in Berlin have the choice to which school they can send their child. However, as parents, you should orient yourself to the ‘Förderprognose’ made by the primary school. The ‘Förderprognose’ shows which learning skills, inclinations and performance capabilities a pupil has in the given subjects. The average grade of the last six months of grade 5 and the first half of grade 6 also plays a role here. The grades in the subjects German language, a foreign language, mathematics, natural sciences and social sciences are doubled in the average. As a guideline, an average grade of 2.2 or better leads to a clear ‘Förderprognose’ for a Gymnasium. Between 2.3 and 2.7, the child's personal characteristics, such as resilience, motivation and independence, are decisive. For all other averages, a transfer to an integrated secondary school is recommended.

Not only should the type of school suit the child and its personality, the school profile is also decisive. Especially when it comes to the further development of the child in terms of strengths and weaknesses, it is essential to really know the school. Open days are an ideal way to take a look behind the scenes and obtain more detailed information than the websites provide – even though these events take place online at the moment. For many children, a special profile (linguistic, musical, scientific, artistic or at the Mentora Gymnasium - a combination of STEM and art) is interesting. When choosing the right school and, to a certain extent, the right type of school, the focus should be on the pupil. What does the growing young person want to achieve in his or her life? Do they already have a career goal? Do they have talents that they would like or should develop further? It is best to answer these questions together with your child in order to put together a top-five list of schools. A visit to the respective schools can then produce one or two favourites among the five.

Transition to an independent Gymnasium

Open spots at independent Gymnasiums are not allocated by the education authority and thus they are not bound by the authorities' deadlines. Accordingly, parents have the option of registering their child or making appointments after February so that they can get to know the Gymnasium better. So if after the feedback from the education authority you are still unsure whether the decision is the best for your child, you have the chance of getting a place at an independent Gymnasium.

The process of switching to a Gymnasium after grade 4 is similar to the process of switching to grade 7. Parents must also register their first request in February (i.e. after the half-yearly reports). If there is no free space, there is another opportunity in March to enrol the child in another Gymnasium. If there is again no open spots, parents can register their child at schools that still accept children from April and onwards. In contrast to the transition to grade 7, parents should inform the grade 4 class teacher of their considerations regarding the transition to grade 5 as early as December so that an appointment can be made for a consultation.